In the sculpture unit I drew random patterns on a piece of paper, then cut the paper into different shapes 12 pieces. I used different methods to join the pieces like slot. I had to remodel the design because it couldn't stand by it's self, but I used different techniques of building and got a sound structure.For the natural materials sculpture my partners started to construct the base or "frame"made out of dried day… a site that has a whole presentation

Generate MANY ideas because... "In order to have a good idea you must first have a lot of ideas!"… 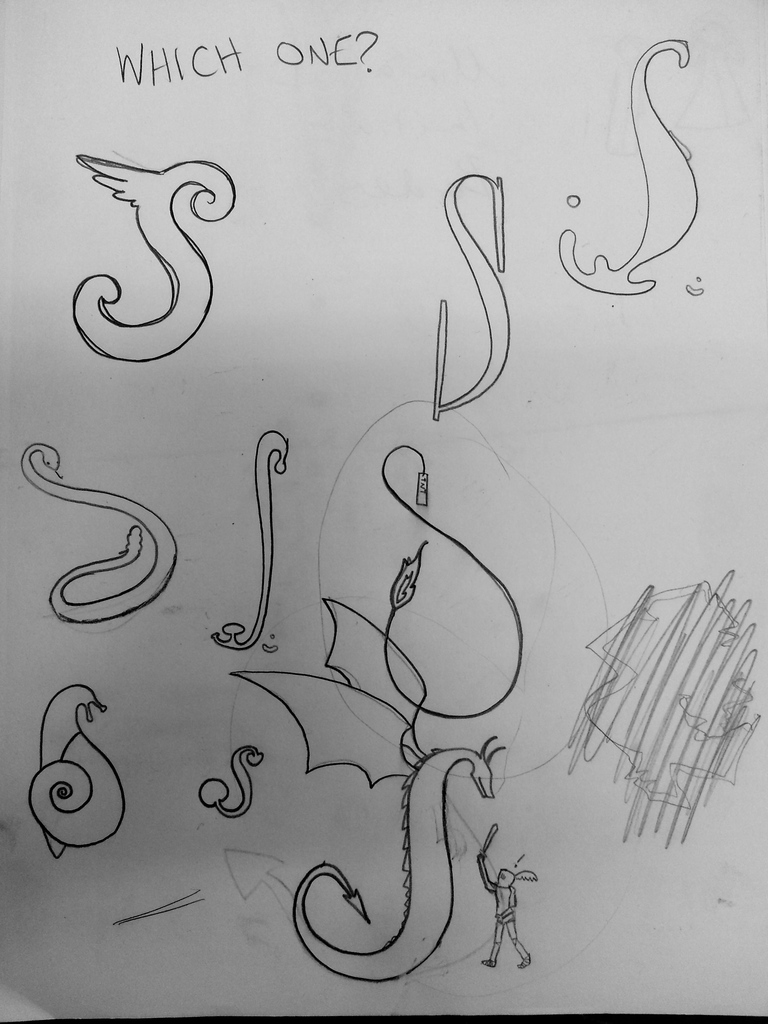 In this lesson we will learn about Abstraction, Interpretation, Using Symbols, and Stylization 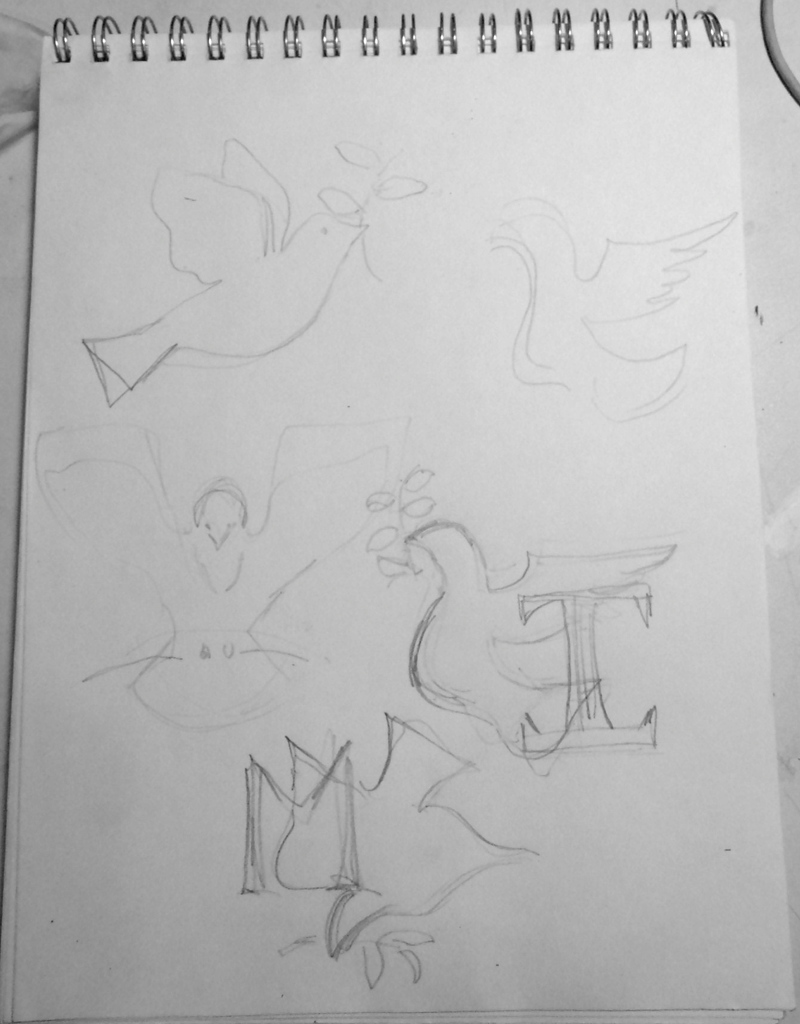 Step 1 - Draw your composition on Template

Step 2 - Go over with Sharpie 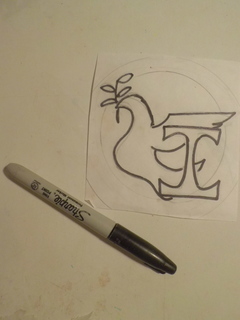 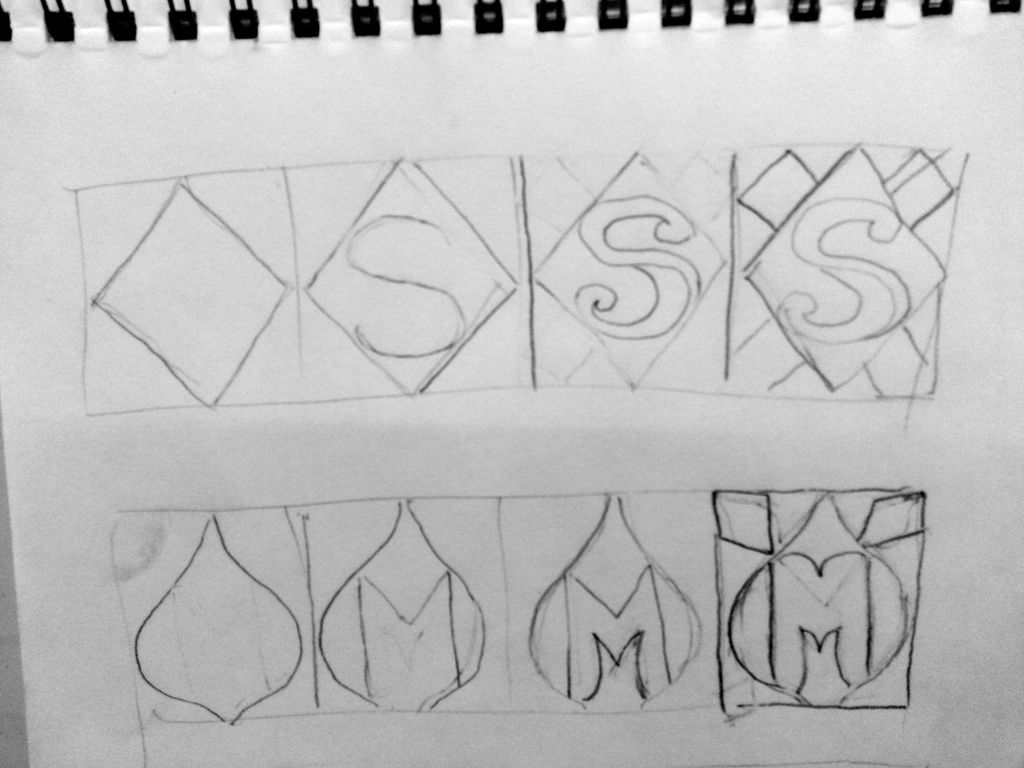 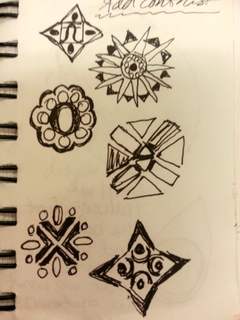 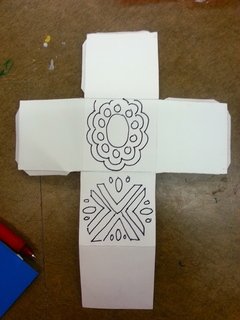 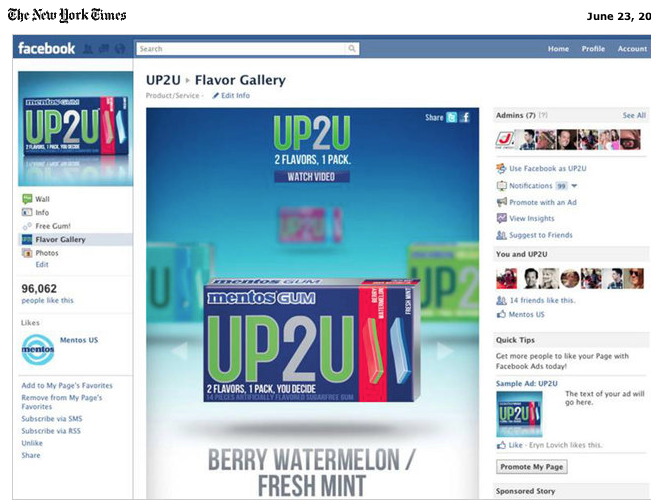 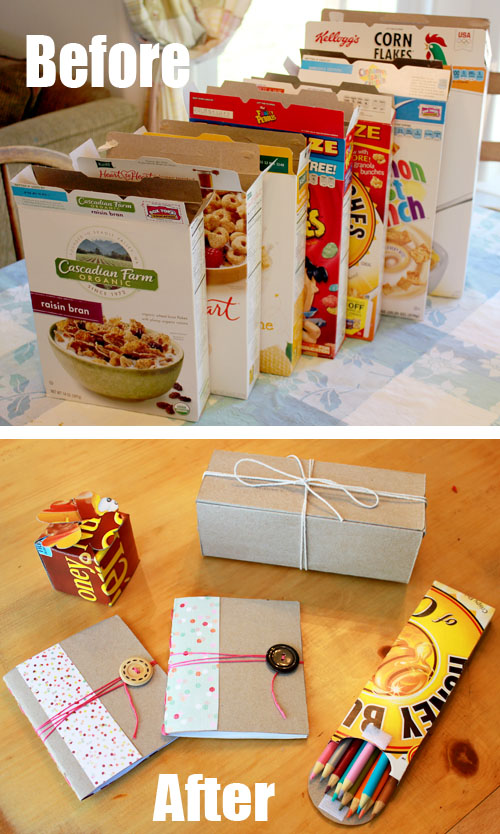 Spheres out of Circles

A word with various tenses

What does it mean to be 'civilized"

The level of advancement of a civilization is often measured by its progress in:

2 Demonstrate how to TRANSFER a drawing to…

Screencast on How to do a Refelction

I sound weird but...

How to do a Refelction on NING

I made this screencast using Itunes video to reinforce Ideas

How To make a ZINE 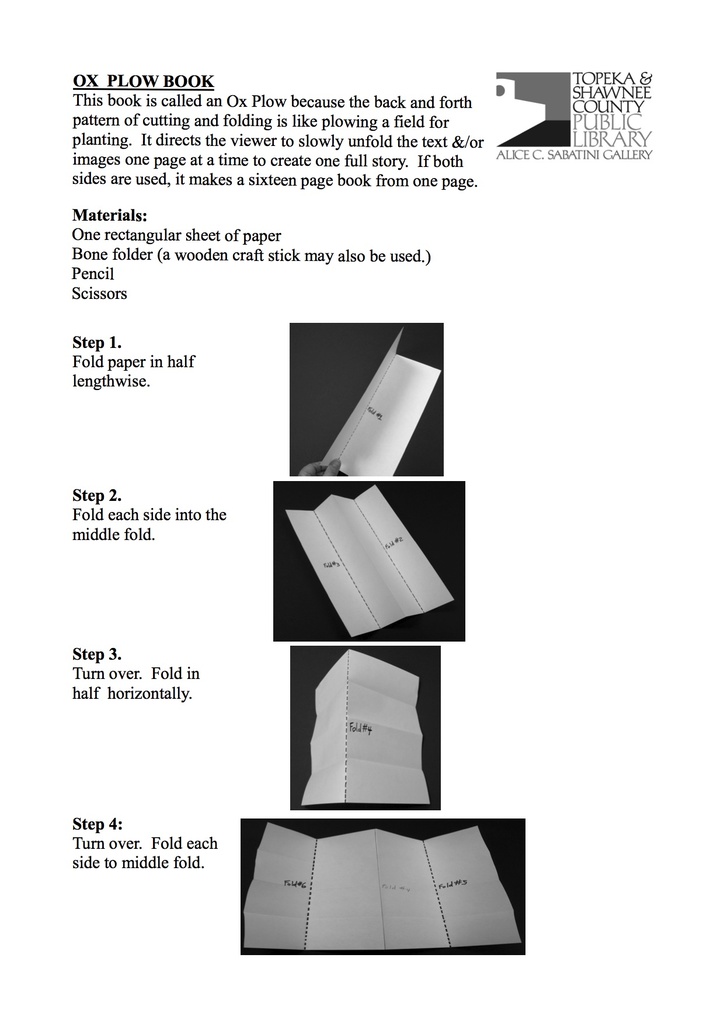 Describe how and why Artists have to consider and use Design elements ( the parts, the sauce, cheese and toppings on the pizza) and Principles (the whole, pizza dough) in their COMPOSITIONS (use of Space)

How does and Artist go through the Process of Planning, Preparing, Practicing and finally…

In Groups Students will create a Advertisement Poster that uses Elements and Principles to motivate DMS students towards positive behavior this Year in School:

Can be popular quotes or sayings:

Create a Inspirational or Motivational Poster

What word will you choose?

Look at the ideas Listed on the Blog Posting…